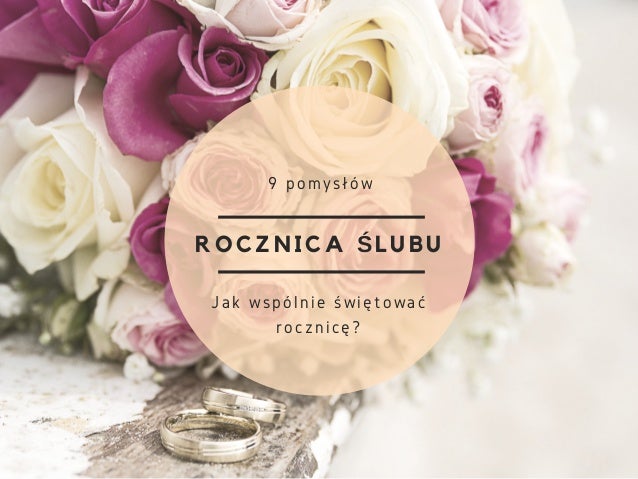 Some anniversaries are of special importance. The year is a cotton wedding, two years – paper, seven – woolen, ten – tin, and fifteen – crystal. First of all, the twenty-fifth wedding anniversary is solemnly celebrated, that is, a silver wedding, then a golden wedding – after fifty years of marriage, diamond mating, that is the sixtieth wedding anniversary and finally the platinum wedding – seventieth wedding anniversary. A golden wedding is usually an opportunity to meet children, grandchildren, great-grandchildren and friends, who give spouses flowers and gifts. It is a happy day for the whole family. Sometimes everyone goes to a specially celebrated mass, to pray for the spouses.